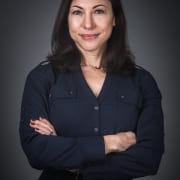 Like love and cooking, marketing is all about timing — understanding what your web visitors, social media connections, and anyone interacting with you want when he/she wants is the key to connecting and converting. By understanding the Customer/client Lifecycle, you’ll be equipped to better connect, convert & delight with meaningful content and messaging, creating an optimal user experience — aka — “they get me.”

If you are already a $upporting Member, sign in below to view! 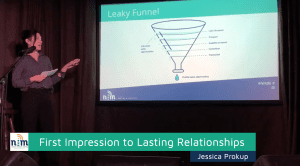 Did you know that it can cost anywhere between five to 25 times more to acquire a new customer than to retain an existing customer, according to the Harvard Business Review? Learn how to attract, convert, and keep your customers and prospects at each step of your customer’s journey with insights from brand strategist, Jessica Prokup.

Learn the best tactics to keep your customers coming back for more by better understanding your audience & aligning it with your business’s goals. Join #NIMRI for First Impression to Lasting Relationships: Connecting Meaningfully with Your Customers/Clients on Thursday, February 28, 6-8 P.M. at Parlor Bar & Kitchen in Newport, RI. 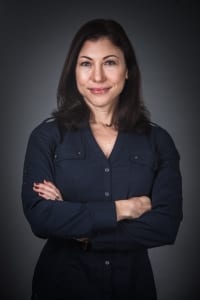 If you are already a $upporting Member, sign in below to view! 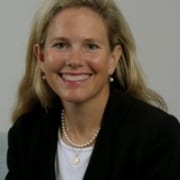 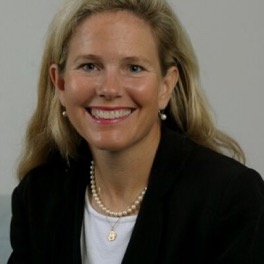 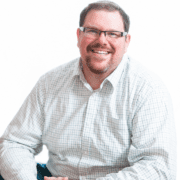 Speaker John Picozzi discussed the importance of keeping partner-consultant relationships on track at NIM’s November event. He shared his favorite tips for how to handle minor disagreements, a bad work dynamic, or just poor communication. 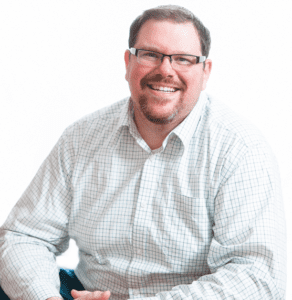 John Picozzi is Oomph Inc.’s resident Drupal enthusiast, a co-podcaster, and adjunct professor in his spare time. John has done impressive work for CVS Caremark, Leica, BlueCross, and Marriott International. He not only understands client-side development; he teaches it. After receiving his B.A. Cum Laude in Web Development and Internet Commerce from Johnson & Wales University, he was invited back to mold young minds in the “Graphic Design & Digital Media” department. He is an active Drupal community member, as one of the first co-founders of both the Providence Drupal Meetup group, and New England Drupal Camp. He is weekly on the Talking Drupal podcast, a digital discussion on platform news, tips, and industry basics.